Earthquakes can cause serious damage depending on their magnitude. In this article, we’ll help you understand more about earthquakes, the Richter scale, and how they are measured.

Earthquake intensity is documented by a seismographic system where each seismic station within the system calculates the movement with the ground on the site.

Earthquakes cause rocks beneath the earth’s surface to tumble over each other and this discharges energy which in turn causes vibrations on the ground.

These vibrations push the adjacent ground which triggers vibrations.

Eventually, the energy exits from the hypocenter in the form of a wave.

How are Earthquakes Measured?

There are various ways of measuring various aspects of earthquakes – with the magnitude being one of the most popular earthquake scale measures.

The earthquake magnitude scale is the calculation of the expanse of an earthquake source.

Regardless of the intensity of the earth vibrations, the magnitude remains the same number.

The earthquake intensity depends on the intensity of the fault and the tumble on the slip.

However, scientists can’t rely on the fault to determine the intensity of an earthquake – seeing that faults are found deep underneath the earth’s surface.

As mentioned above, scientists rely on seismogram recordings captured on the seismographs at the earth’s surface to determine the magnitude of the earthquake.

While scientists have attempted to predict earthquakes before, they haven’t been tremendously successful.

In any specific fault, scientists can be certain that there will be a subsequent earthquake even though they may not be in a position to tell when it will occur.

What is the Richter Scale?

The Richter scale is a numeric measure of the magnitude of an earthquake.

Beno Gutenberg and Charles F. Richter, both of whom were American seismologists in the year 1935, created it.

The magnitude of an earthquake is measured by determining the height of the biggest seismic wave shown on a scale by a seismograph.

With the continued technological evolution, improved scientific practices have replaced the traditional Richter scale with more advanced and accurate scales.

Still, the earthquake Richter scale is often erroneously mentioned in news broadcasts every time an earthquake happens as the main logarithmic scale which is used to measure earthquakes.

How was the Richter Scale Used in the Past?

Initially, the Richter scale was created to calculate the size of moderate earthquakes; those with the magnitude of between 3 and 7.

This is done by designating a number that would allow a comparison of more than one earthquake.

The scale was specially designed for tremors that occurred within the Southern California region and which were documented using the Wood-Anderson seismograph.

Its epicenter was smaller than 600 kilometers from the seismograph’s location.

Modern-day seismographs can be adjusted to evaluate the Richter scale formula.

Advanced methods of calculating the magnitude of earthquakes have been innovated to generate results that are coherent with those that are obtained while using the Richter scale.

How does the Richter Scale Work?

In the traditional Richter scale, the lowest earthquakes measured then were allocated near-zero values on the conventional seismograph.

Today, advanced seismographs can diagnose seismic waves that are smaller than those that were previously allocated a zero size.

This means that the numbers found on the Richter scale are comparable to the general logarithms of maximal wave magnitude.

Every one-unit increase still indicates the discharge of approximately 31 times more energy compared to the one indicated by the preceding whole number available on the scale.

What does this Mean?

This means that an earthquake with a magnitude of 5.0 discharges more energy compared to a 4.0 size earthquake.

It’s worth noting that the Richter scale doesn’t feature an upper limit in terms of theory.

In terms of practice, no earthquake has ever been documented on the scale with more than 8.6 magnitude, even though there have been greater earthquakes before – such as the 1960 Chilean earthquake which measured 9.5.

The Richter’s previous approach has been rendered unreliable when it comes to earthquakes with a 6.5 magnitude and above.

Magnitude calculations rely on the location of the earthquake and the use of a specific type of seismograph.

Further, the Richter scale may not be ideal for calculating the entire energy discharged by an earthquake or even determine the magnitude of damage it caused.

Due to restrictions inflicted by seismographs and the reliance on calculating individual maximum amplitude, the Richter scale underrates the energy produced by earthquakes with a 6.5 magnitude and above, seeing that the values determined following the evaluation of very big seismic waves often form groups close to one another.

Years after the initial Richter scales was released in the market, the body wave magnitude scale, which measures the size of both primary and secondary seismic waves traversing across the earth, was developed.

The surface wave magnitude scale, which measures the size of Love and Rayleigh waves traversing across the surface of the earth was also developed along that time.

While both scales continued to use peak wave amplitudes and seismographs, they were viewed as more reliable methods of measuring the strength of all earthquakes save for the greatest ones.

About the Surface-Wave and Body Wave Magnitude Scales

One notable factor about the surface wave magnitude scale is: it didn’t have distance limitations between the location of the seismograph and the earthquake epicenter.

The body wave magnitude scale on the other hand which had an almost 1,000 km range was said to be capable of calculating the smaller earthquakes that took place in North America accurately.

One thing, however, that was common among both scales was: they were unable to measure earthquakes with a magnitude of 8 and above.

The moment magnitude scale often denoted with M or MW was innovated by Hiroo Kanamori a Japanese seismologist in collaboration with Thomas Hanks, an American seismologist.

It would later become a popular calculator for earthquake magnitude across the world sometime between the 20th and 21st centuries.

It was specially designed to deliver a more precise measure of the entire energy discharged by an earthquake.

Unlike the previous scales, the moment magnitude scale didn’t utilize maximal wave amplitudes and its measurements.

Rather, it relied on measuring the seismic moment of the earth, which means the movement of the fault along the whole of its surface, and multiplied by the force utilized in dispatching the fault.

This is why the latter managed to counter the saturation challenges allowing it to be used in measuring the magnitude of the greatest earthquakes.

This means that its results can still fairly compare with results from the other scales mentioned herewith.

Earthquakes can vary in terms of magnitude from zero emerging from a few centimeters fault to the greatest measuring more than 9.0.

How strong are earthquakes?

An earthquake measuring 2.5 and lee will hardly be felt. However, it will be recorded by the seismograph while an 8.0 and above earthquake is not only great, but it can cause major havoc on the communities living near the epicenter.

The magnitude of an earthquake is not only a result of the amount of movement but also the fault plane location that splits.

Therefore, a greater earthquake will cause a major split.

A 7.0 magnitude earthquake can split a fault area measuring approximately 1000 kilometers per square which is almost 20 kilometers wide and 50 kilometers long.

The Significance of Depth in Determining the Magnitude of Earthquake

Depth is a critical factor that has an impact on the magnitude of earthquakes.

It’s worth noting that earthquakes can emanate from different depths in the earth’s core.

An earthquake emanating from deep within the earth is usually more robust.

However, its chances of reaching the surface of the earth are usually limited.

This explains why shallow earthquakes are not only common, but they’re also quite hazardous.

The largest earthquakes in the recent past that took place in Japan measured 9.0.

This took place in the year 2011 and was one of the biggest earthquakes ever experienced in the country.

Earthquakes can be hazardous and fatal.

However, the good news is that a big percentage of these tremors register a magnitude of three and below.

Often, these are referred to as micro-earthquakes and many people hardly feel them even though they’re registered on seismographs.

An earthquake with an 8.0 magnitude or even higher is said to be a large earthquake with scientists saying that such tremors take place in some parts of the world at least once a year. 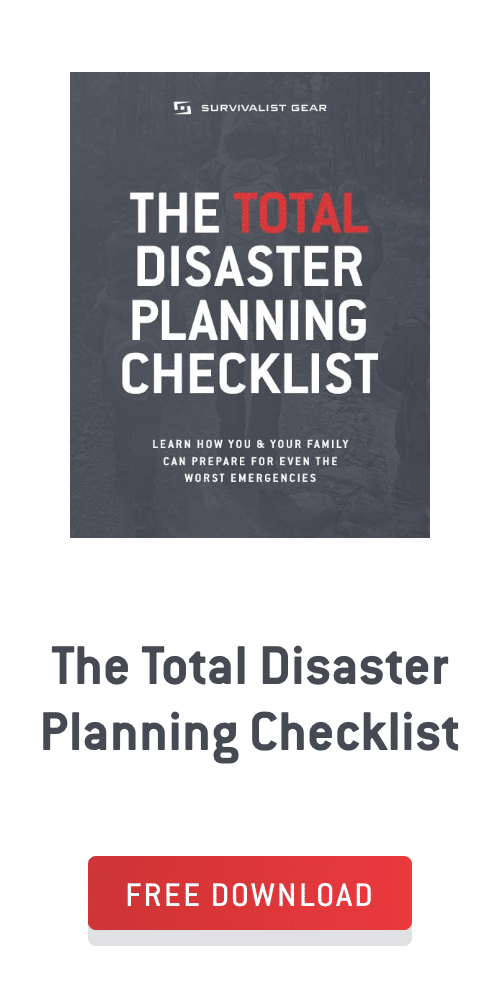